Military style conquered catwalks, flooded high street shops and crept into our streets. This trend comes back almost every year in various forms. Minimalistic, masculine, often in strong , geometric forms. Apparently it has many followers among women and also designers find a clear field for themselves in it to show off and take up new fashion ventures. It’s associated with individualism, courage and charisma that is, features most of us would like to personify. Military coats aren’t anything new in my wardrobe, instead of khaki pants of course. Well fine, I used to wear similar in primary school, but these doesn’t count!

How do you think, will military atmosphere in autumn be an answer to the ubiquitous summer pastels or neons? I didn’t have an opportunity to meet with negative attitude to this trend so long, quite opposite. However, won’t it turn out to be just intrusive or even tacky over time? I am curious about your opinion.

Leave a Reply to Anonymous

Most Popular In Fashion 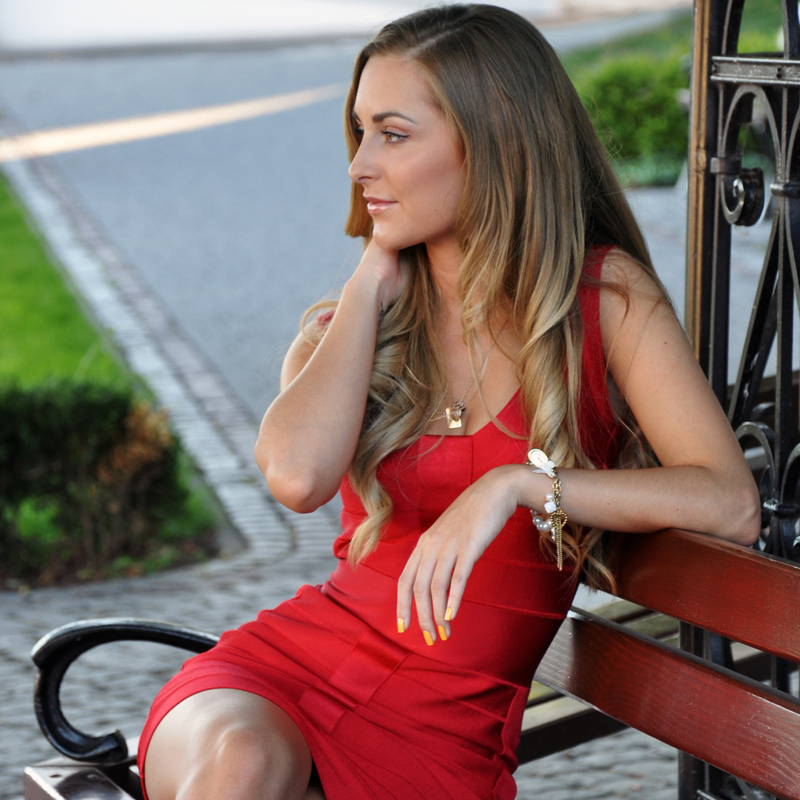 Girls who run the world Keep calm and shine on! 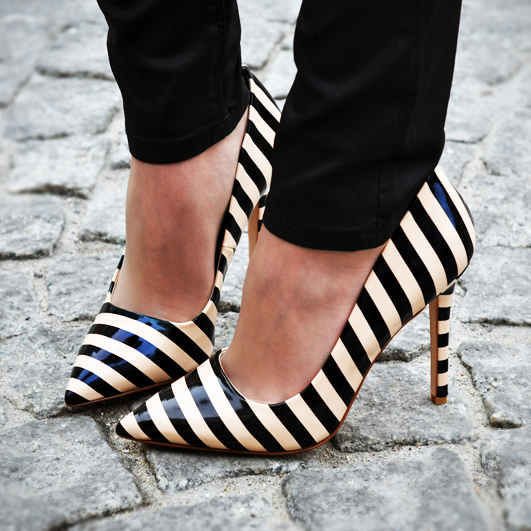 Most Popular In Beauty 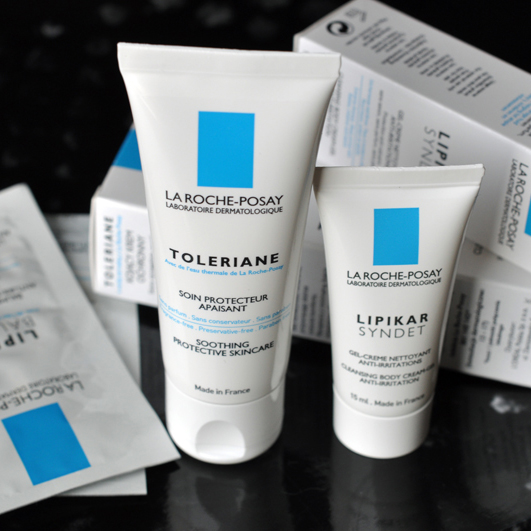 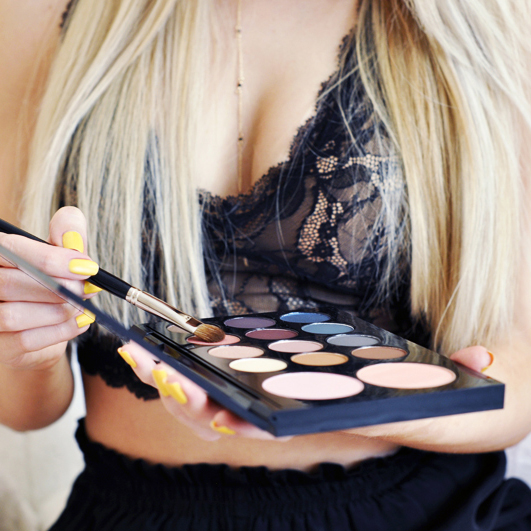 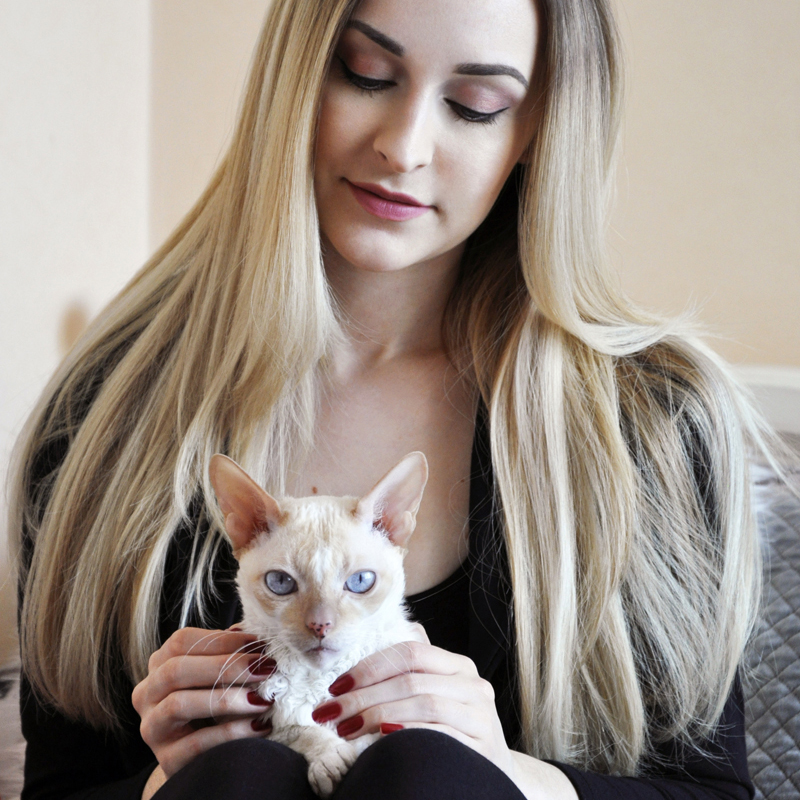 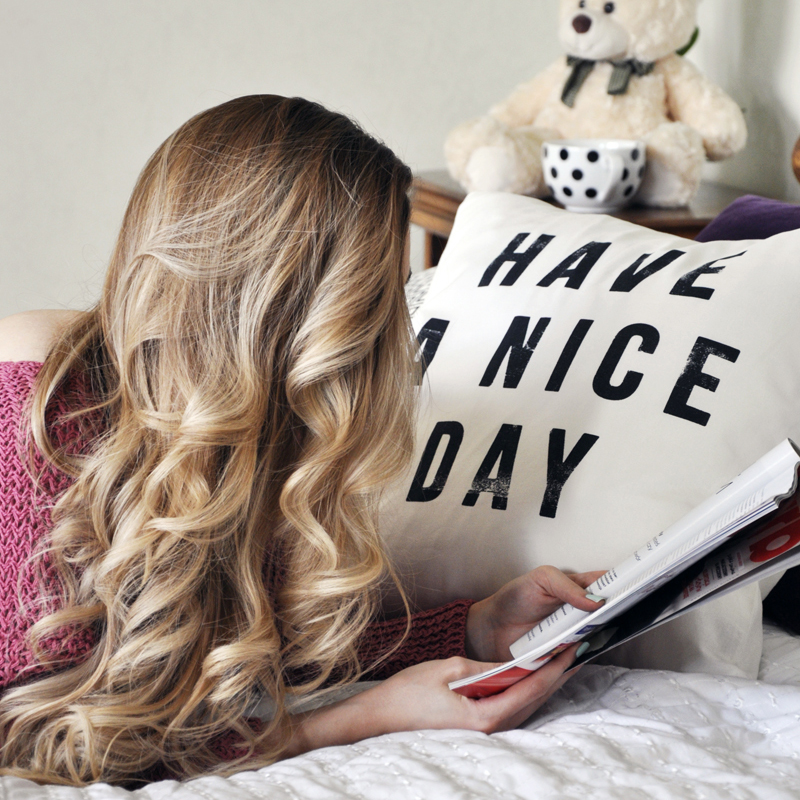 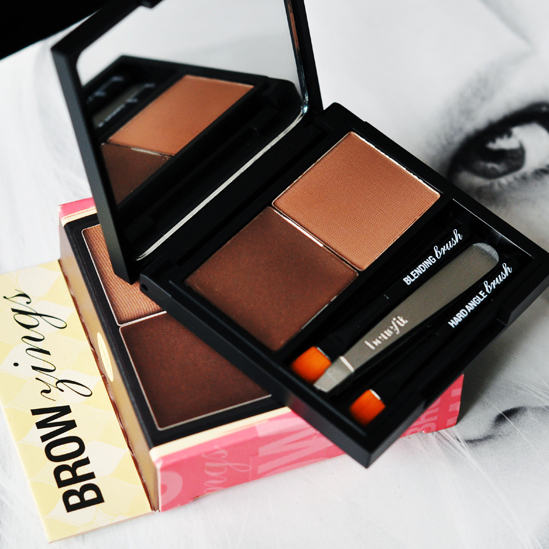